Restorative Justice of Northwest Wisconsin, Inc. mission is to connect individuals, strengthen relationships, and build safe communities through the use of restorative justice principles. 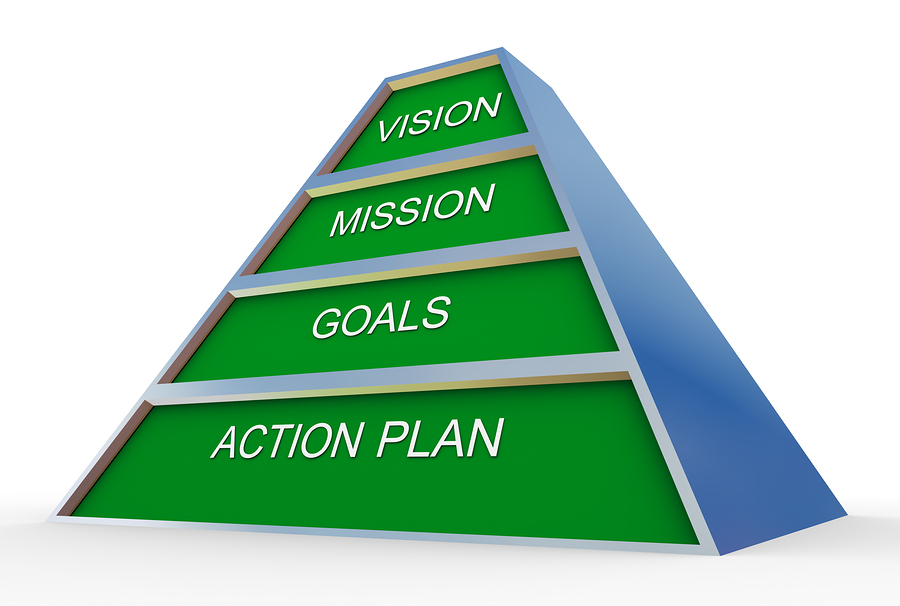 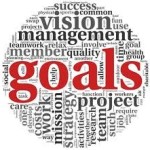 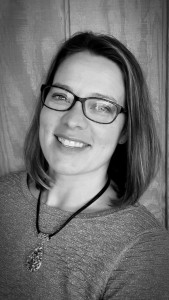 Brandy has worked for Restorative Justice of Northwest Wisconsin since November 2006.

Married and mother of 2 kids. She has five years of court room experience as a deputy court administrator in Minnesota and 3 years of accounting. She is seasoned in administration, marketing, grant writing, and insurance billing. 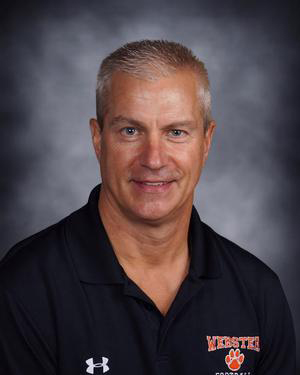 Dave is married and has 5 children. He graduated in 1987 from Blaine HS and from UW-River Falls in 1992 with a Bachelors Degree, major Sociology and a minor in Coaching. Participated in football and baseball in high school and college. Currently coaching baseball and football in Siren and Webster. Worked for 22 years as a Probation/Parole Officer for adults in St. Croix Co. for 11 years and 11 years in Siren. Taught Special Education at Northwest Passage and Webster Middle School since retiring from Probation/Parole in 2015. Still employed with Northwest Passage transporting residents. 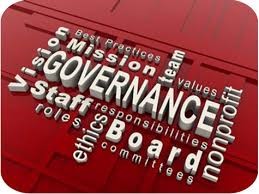 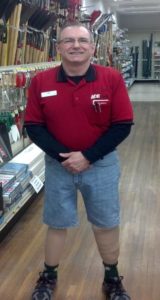 Bill has owned Bills Ace Hardware for over 30 years, since 1984. Bill grew up in Iron River Wisconsin and graduated in 1977 from Washburn High School. Bill has been married for 40 years and has 3 awesome boys along with 2 grandchildren and an AWESOME GOD. Bill began speaking with Restorative Justice three years ago. He has since given many hours of his time to help OWI offenders, youth, and the program. 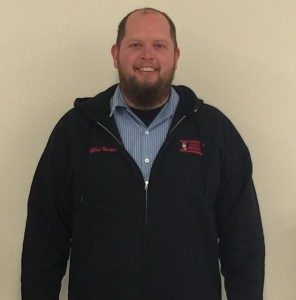 Mike graduated from Siren Schools in 1997. He met his wife, Kelly, in 2001 while he was living in Superior and attending the UW-Superior. Kelly and Mike were married in 2006 and purchased their home in Siren. They have 2 children, Emma (5) & Lucas (3).

Mike helps manage the family hardware business in Siren and his wife Kelly works for Lakeview Hospital in Rice Lake. Mike has been a speaker on RJNW’s Victim Impact Panel since 2005. In his free time he enjoys traveling with his family. Mike’s favorite thing of all is ice fishing with his “little fishing buddy” Lucas in the winter. 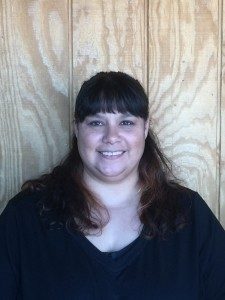 Becky lives in Siren with her youngest daughter, Brittany who is a senior this year. She also has two grown children, Raymond and Ashley who live in New Richmond. Becky is now a volunteer for Restorative Justice. She wants to give back to the people who helped her and show by example this system really works.